Subtleties of the taste in “O Cozinheiro do Rei D. João VI” by Hélio Loureiro

Hélio Loureiro is a well known author of cookery and gastronomy books. He wrote fourteen cookbooks, such as: “Recipes for Port Wine”; “Porto’s Cuisine”; “Gastronomy and Vinho Verde... a temptation”; “Flavours of today, better with vinho verde”; “Recipes with tradition”, and “Eating with the Portuguese national football team”. However, what few people know is that Hélio Loureiro is the author of a romance, “The Cook of John VI of Portugal”, published by Esfera dos Livros, back in 2008. Then, it went unnoticed. And, maybe, now, in a context where there’s a clearer debate about the cultural importance of gastronomy, and where workshops and cooking shows are gaining visibility, on television, on the internet, and in the press, calling for the subtleties of a gourmet-spectator, it is the time for this book to be read, or re-read.

“The Cook of John VI of Portugal” is a book about aromas and flavours, based on historical events. With it, Hélio Loureiro tries to show “that [...] the dining table is a place of gathering, a place of joy, but it can also be the place of conspiracies [...] and if the king dies from eating food”; the eating habits show “the human frailty, which, with much easiness, sells and corrupts itself, deviating itself from the principles that are, at times, unshakeable values”. (Loureiro, 2008:11)

The book’s main character, António de Vale das Rosas, is an apprentice who goes, in 1805, to the Palace of Mafra, to serve in the kitchen of the future king, John VI of Portugal. The king’s cook, with his undeniable talent to combine ingredients and flavours, wins the friendship of his master, who is a great appreciator of good food. António will cook the fatal dish, which will lead John VI of Portugal to his death. «Our king was not a great dessert lover. He tempted himself just with a crème brûlée and laminated orange, sprinkled with sugar and a pinch of cinnamon and orange blossom». (Loureiro, 2008: 194) The sweet flavour of the dessert will hide the flavour of the arsenic, which, after a few hours, started to take effect.

There is some irony in these desserts that disguise poisons, and in these recipes that hide treasons. The book is full of numerical symbology. As if the quantity, in the recipes, as in life, was one of the aspects of quality. Strategically, throughout the book, the reader will be presented fourteen recipes, fourteen ways to see the world, fourteen ways of changing it. @mundiario 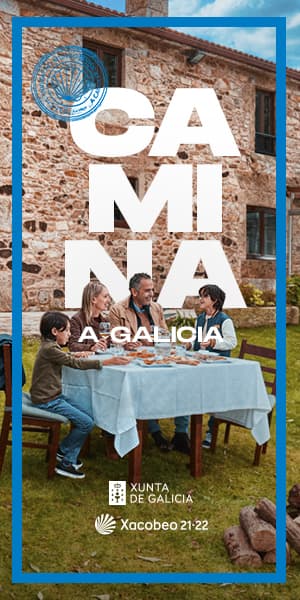